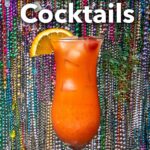 Laissez les Bon Temps Roulez!! Drinking is fun in New Orleans all year long but especially during Mardi Gras. Discover 10 Mardi Gras drinks that will get the party started anywhere and any time you’re ready to ‘let the good times roll.’

Mardi Gras in New Orleans is a party like no other.

Multi-colored necklaces fly from the air as floats roll down the city’s historic streets. Awash in purple, green and gold, the city embraces the party atmosphere with a vengeance. And not just for one day.

For weeks leading up to Fat Tuesday, NOLA locals add king cakes filled with little porcelain babies to their diets filled with po boys and other NOLA food favorites. They also drink a lot of Mardi Gras cocktails.

Don’t feel bad if you can’t celebrate Mardi Gras in person. Instead, cook up a pot of jambalaya in your corner of the world and get the annual party started by crafting a cocktail or ten.

Based on our diligent taste testing in New Orleans and at home, we wholeheartedly recommend the following 10 Mardi Gras drinks: 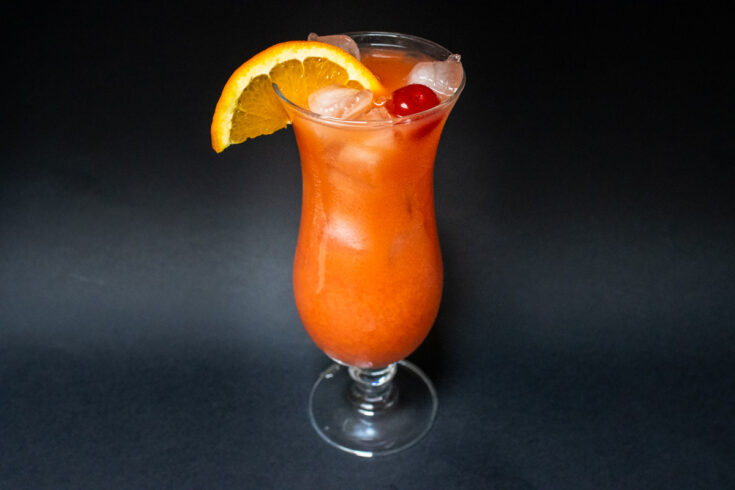 Invented in the French Quarter, the Hurricane is a New Orleans perennial on Bourbon Street and beyond. The boozy, fruity cocktail packs a punch and tastes like a party in a glass. 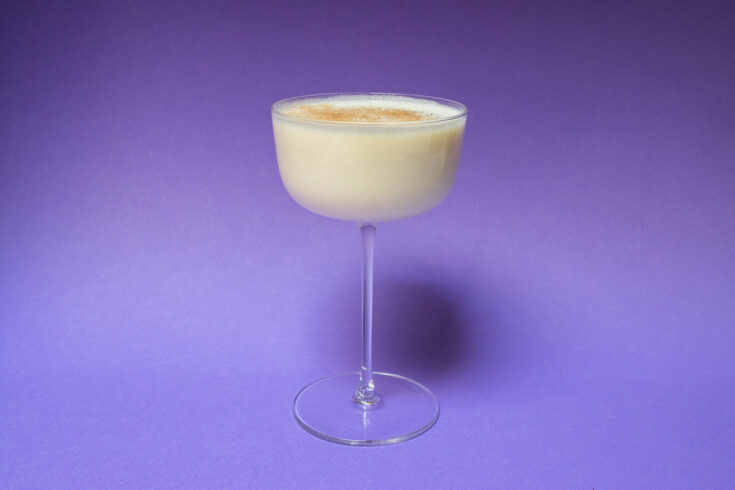 Milk Punch doubles as liquid dessert. While the creamy, dreamy drink wasn't invented in New Orleans, it's easy to find at any and every bar in the Crescent City. 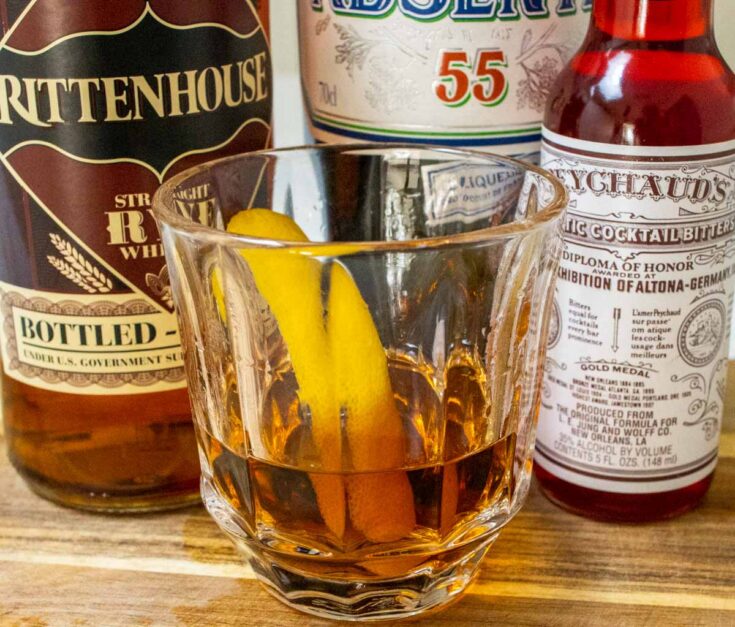 The Sazerac isn't just a sophisticated sipper invented in New Orleans during the 19th century. The boozy yet sophisticated beverage is literally the city's official cocktail. 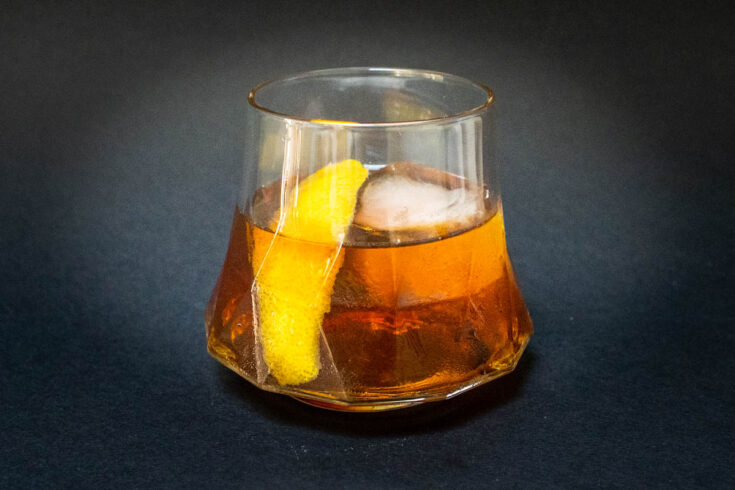 The Vieux Carré is the opposite of a flash in the pan. With a moniker inspired by the French Quarter's former name, the boozy beverage was invented at Hotel Monteleone and has been a signature cocktail at the hotel's Carousel Bar since the 1930s. 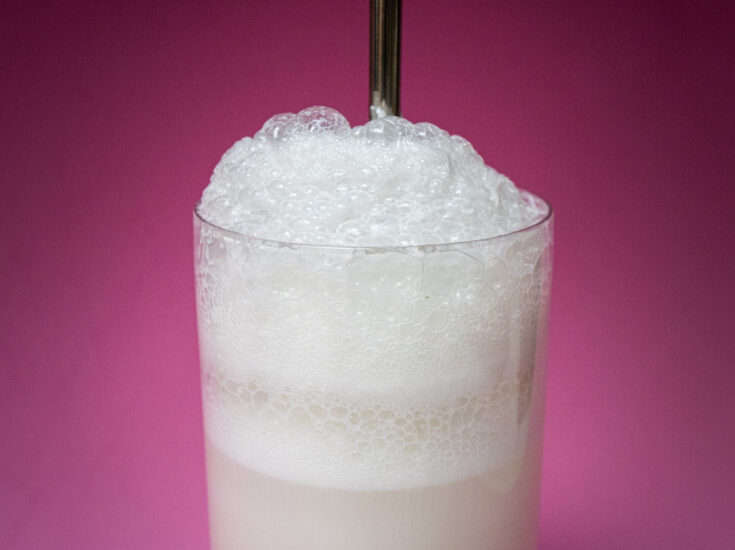 Originally called a New Orleans Fizz, the Ramos Gin Fizz is a frothy concoction that requires a lot of shaking. The extra effort and sore arms are worth the effort considering the drink's frothy top and unique flavor. 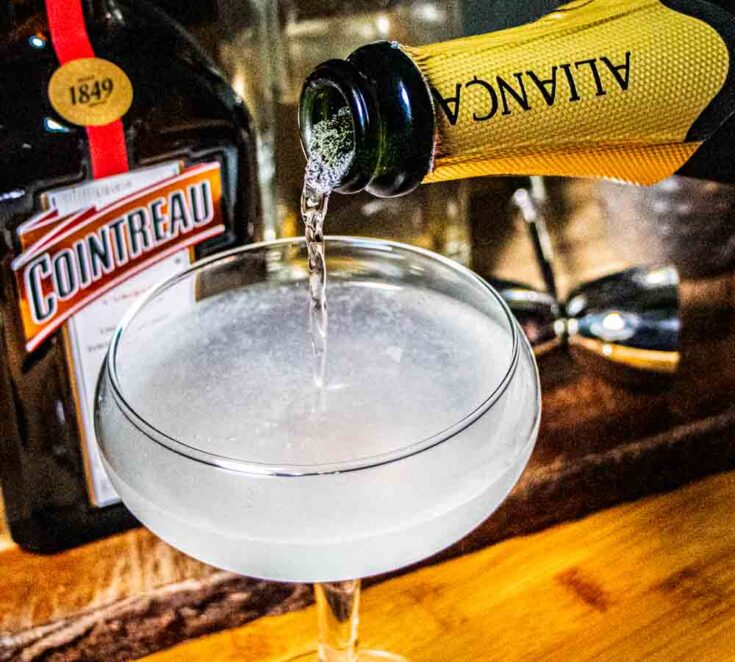 Although the French 75 was invented in Paris more than a century ago, the bubbly cocktail sparkles in the best New Orleans bars. Not surprisingly, it's the top tipple at Arnaud's French 75 Bar in the heart of the French Quarter. 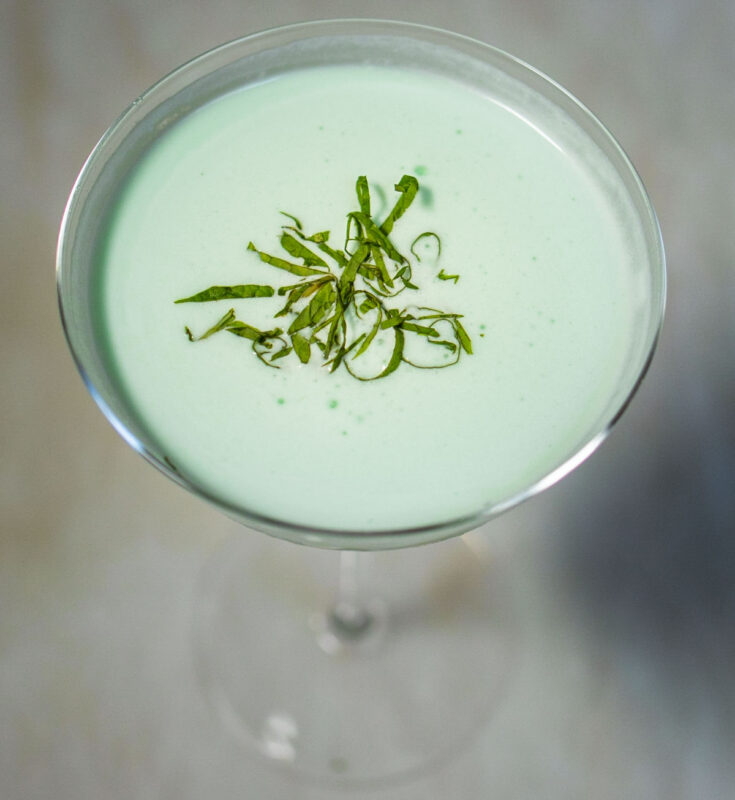 Invented by a New Orleans bartender just before Prohibition reared its ugly head, the Grasshopper is proof that it's easy drinking green. This drink is especially popular at Tujague's in the French Quarter. 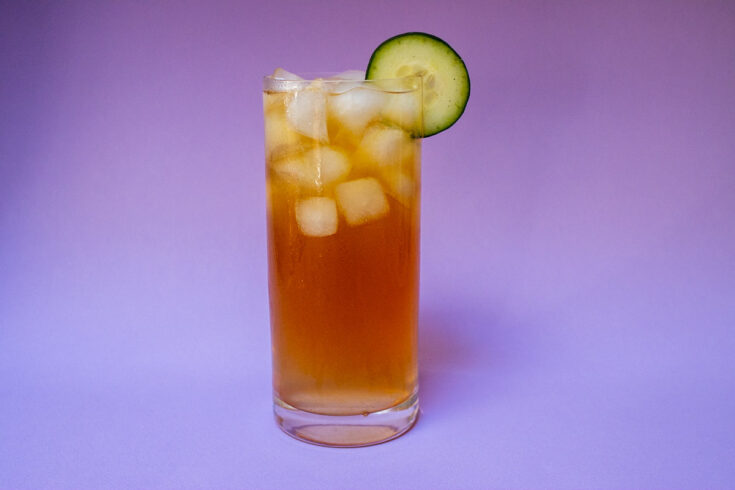 The fact that the Pimm's Cup was invented in London makes no difference to endless crowds who order the refreshing cocktail at New Orleans' Napoleon House. They adore this refreshing drink with its splash of 7-Up and cucumber slice garnish and so do we. 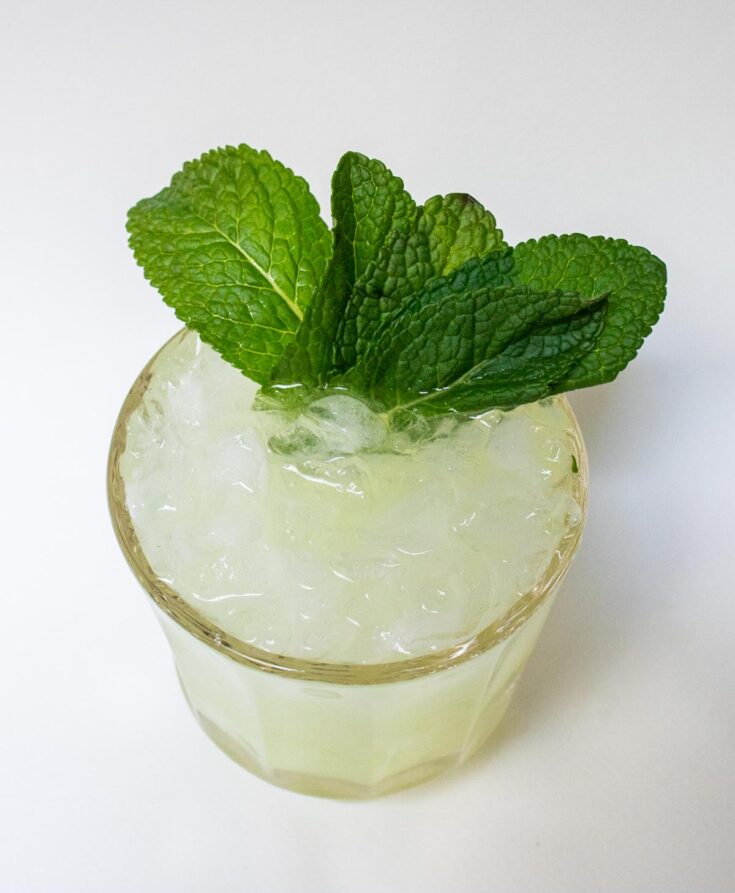 The Absinthe Frappe was invented in New Orleans a hundred years ago. However, the anise-flavored cocktail classic is as potent as ever at spots like NOLA's historic Old Absinthe House. 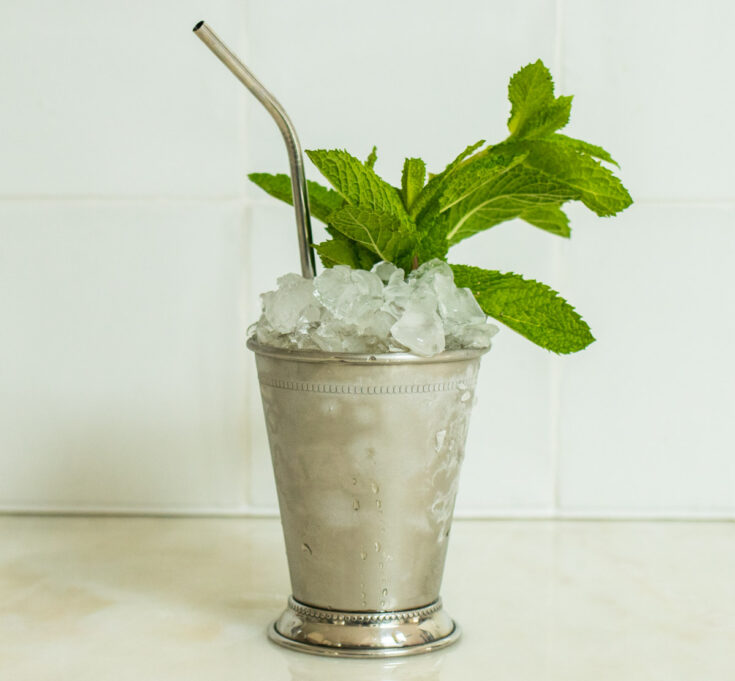 Equally popular in New Orleans and at the Kentucky Derby, the Mint Julep has roots that trace to Virginia more than 300 years ago. Crafted with just bourbon, fresh mint, sugar and crushed ice, this cocktail is extra easy to drink at bars in the Big Easy.

Thirsty for More in New Orleans?

Check out our guides to the city’s best drinks, coffee shops and bars.