We’re not embarrassed to call ourselves crazy globetrotters. In fact, we have a saying, a sort of cliché, that goes back to the early days of 2foodtrippers: “We thought we were crazy…”

Well, as time has flown by and our output of articles has passed the century mark, we have done our best to hone our creativity and eliminate those mannered clichés in our writing.

Fast forward to the present. We just finished a journey where we traveled from our east coast U.S. base in Philadelphia to Seattle and then hopped three flights (and two layovers) to our final destination in Italy.

We can honestly say that we’re (mostly) not crazy AND we love to travel.

Now it’s time for a quiz…

We’re going to present the following pictures, each featuring two similar but different photos. You have to guess which one is from Italy and which is from Seattle. No prizes will be awarded, but the highest scores will receive an enthusiastic pat on the back from the ever-hungry staff at 2foodtrippers. 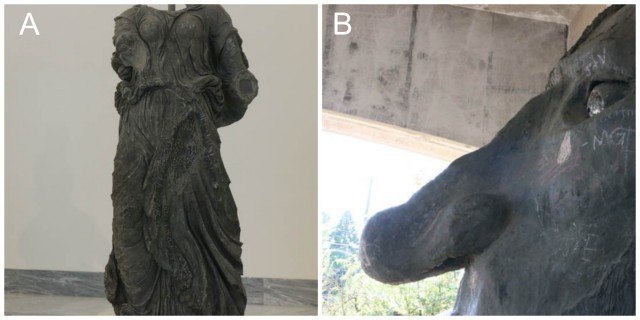 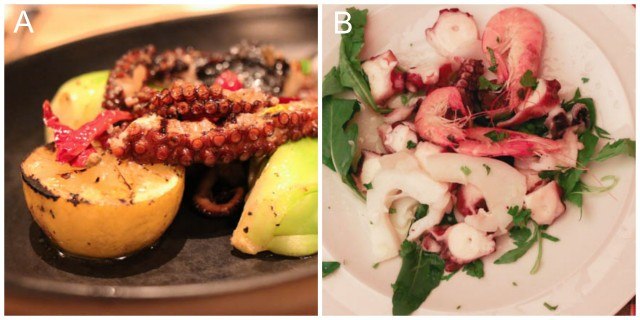 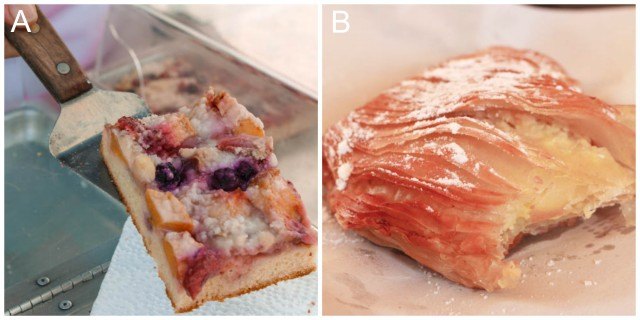 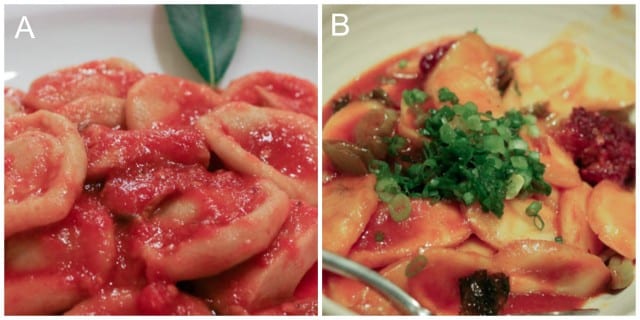 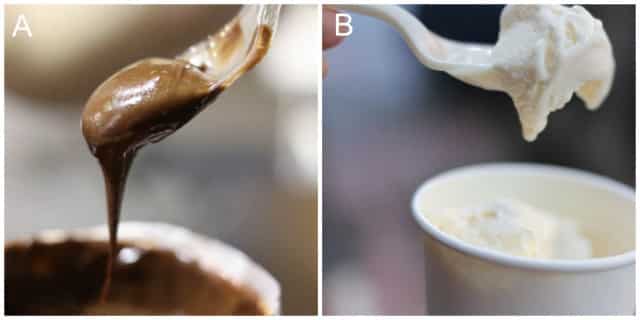 Okay, now it’s time for the moment of truth, otherwise known as the answer key:

1 – A Seattle, B Italy – The Italian tomatoes are commonly referred as ‘sauce tomatoes’. These are fresh San Marzano tomatoes that grow in the many hothouses found on the Vesuvio slopes

3 – A Italy, B Seattle – We enjoyed the excellent Korean grilled steak at Joule in Seattle and the equally excellent meat at Trattoria Caveoso in Matera.

4 – A Italy, B Seattle – The coffee cups are the giveaway. In this case, size does matter.

5 – A Italy, B Seattle – It’s interesting that the Italian sculpture is of Nike – an Oregon icon from Greek mythology. B is the Seattle Fremont Troll which lives at the underside of the Aurora Bridge

6 – A Italy, B Seattle – In Italy, it seems that fruit and nuts go hand in hand.

7 – A Seattle, B Italy – Seattle is near the ocean, and Napoli is near the sea. It’s no surprise that good seafood can be found in both cities.

8 – A Seattle, B Italy – Here we have a killer stone fruit tart from Seattle’s Ballard Sunday Farmer’s Market paired with a sfogliata – the ubiquitous, layered ricotta filled pastry from Napoli. We’re getting hungry looking at these two pastries!

9 – A Italy, B Seattle – The larger handmade orechiette, also known as strascinate, are from Osteria del Coco Pazzo in the Puglian city of Martina Franca. The starchy spheres on the right are actually Korean rice cakes from Joule.

10 – A Italy, B Seattle – Whether you call it ice cream or gelato, these two spoonfuls were top-notch. Nutella gelato from Casa Infante or salted caramel ice cream at Bluebird Ice Cream? There’s no bad choice here.

Bonus Question – A Italy, B Italy – What can we say? The olives in Puglia are the best in the world.

If you scored 1 – 5, you need a serious vacation or at least a nice meal.

If you scored 6 – 8, you have gourmand potential. Keep eating and traveling!

If you scored 9 -11, Congratulations, you’re a true Foodtripper!

Well glad to hear that I have potential... I was worried there for a bit. Very fun post!

All I have to say is that I really had to keep myself from licking the screen, all the food looked so good!

Such a fun quiz! I got totally stumped on number 10 with the ice cream!