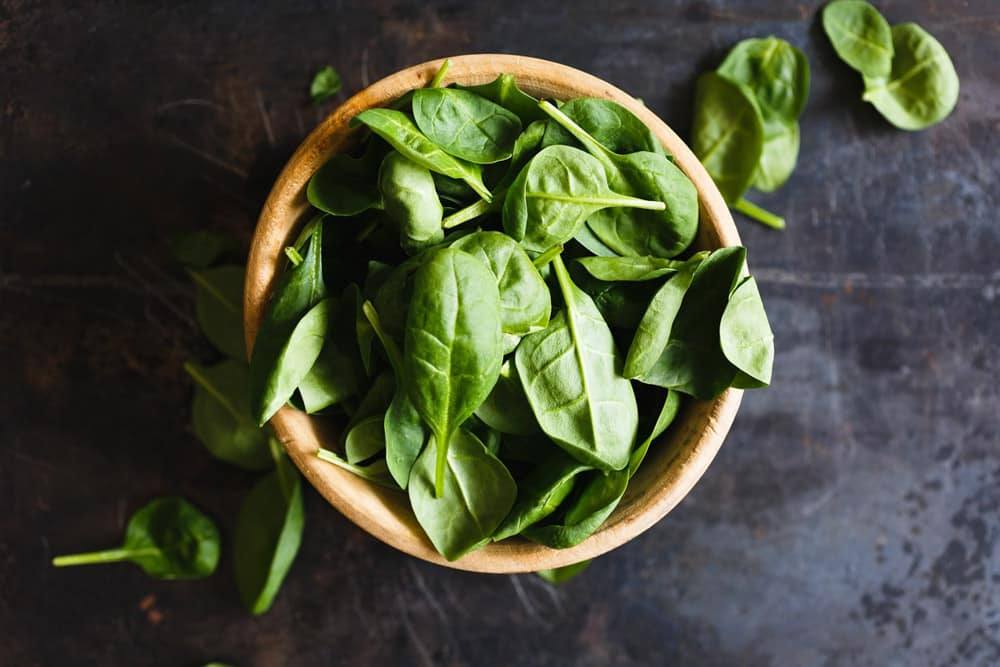 Have you ever wondered what Antarctica food is like? Guest writers Agness and Cez from eTramping share the dish on Antarctica cuisine.

Everybody knows that Antarctica is cold and barren. The earth’s southernmost continent is one of the last bastions of pure nature without large-scale human settlements.

However, not everybody knows what travelers eat when planning a trip to Antarctica. 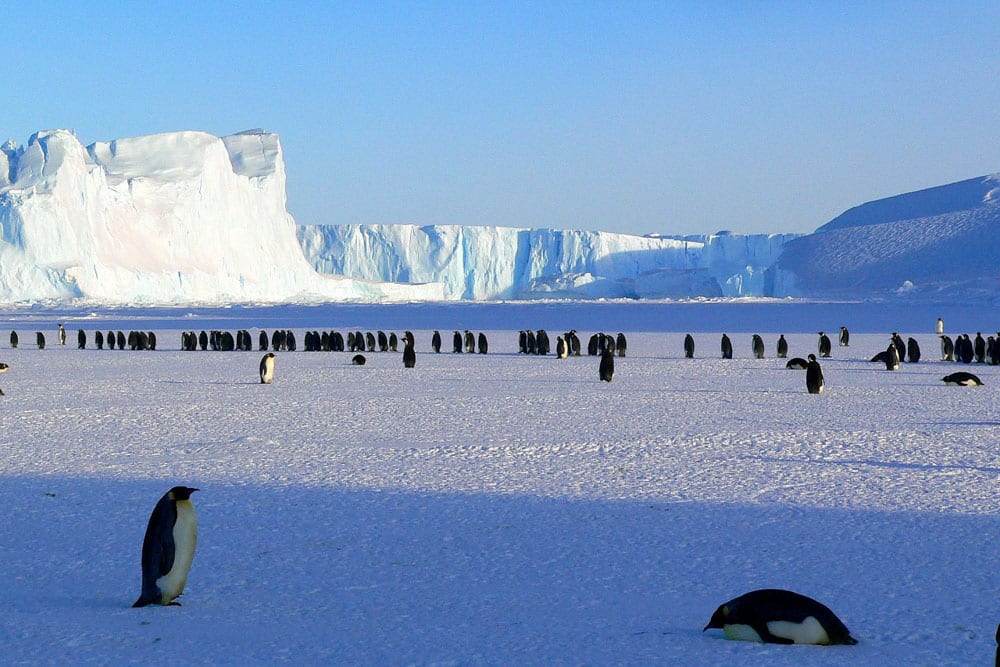 Based on its arctic location, Antarctica is a destination without much native food. Tour operators in this part of the world import much of their provisions. Here’s a sneak peek into what you can expect to eat when you go wildlife watching or iceberg cruising in Antarctica.

When you’re in Antarctica, you will get hungry. If you’re wondering what to eat in Antarctica, expect to find yourself constantly needing a boost to ‘keep you going’. A black cup of coffee won’t be enough as you’ll want to add sugar for an extra energy boost. 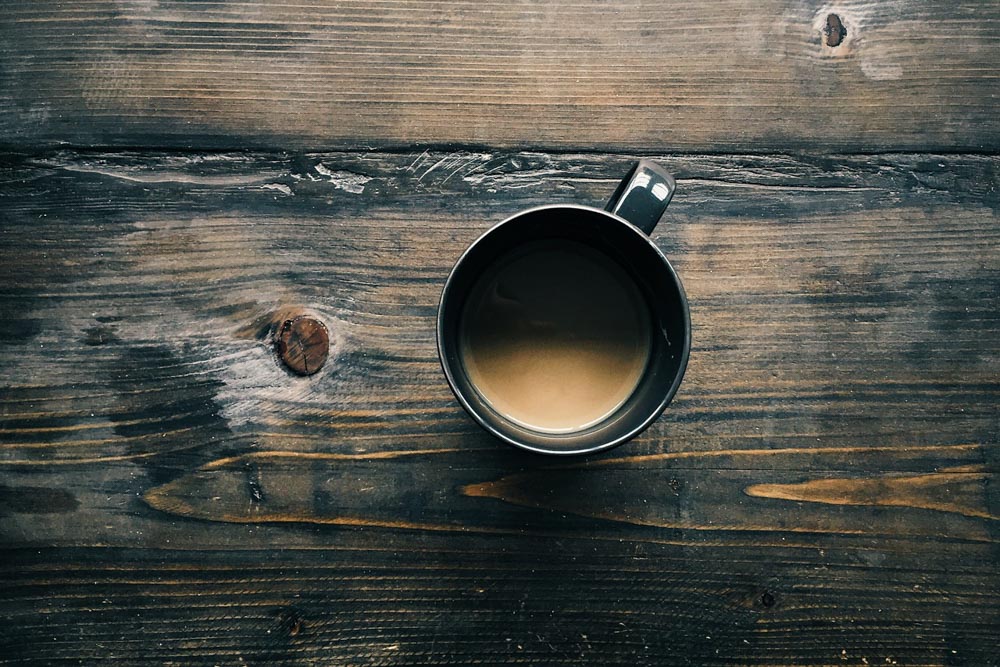 The frigid temperatures of Antarctica will cause your body to burn far more calories than in your home country. In most parts of the world, the average man requires about 2,500 calories a day to remain healthy while the average woman requires 2,000 calories.

In Antarctica, travelers will want to increase their caloric intake. Men can go up to around 4,500 calories and women need around 3,900.

Don’t worry about gaining weight due to the additional calories. You’ll burn off many of those calories as your body works to stay warm.

Antarctica Food – What’s on the Menu in Antarctica?

The best Antarctica food options will keep you warm while providing energy. Below are some of the things you can expect to see on an Antarctica menu.

Oh Pemmican, the food of true Antarctic expeditions. Pemmican is a tasty mix of ground and dried meat mixed with a whole lot of fat. In addition to being economical, Pemmican provides an energy boost without caffeine.

From a historical perspective, Pemmican originated when native American people dried meat to facilitate transportation and storage. The dish doesn’t look particularly appetizing, but you’ll need to taste it to find out whether you like it or not.

Bannock is another Antarctica traditional food item that will keep you going despite the bitter cold. Although its origins are in the UK, this bread’s recipe has been adopted by travelers throughout the world including in Antarctica.

Intrepid Antarctica explorers can make Bannock while camping for the night on the ice. The bread is lightweight and packed with calories. 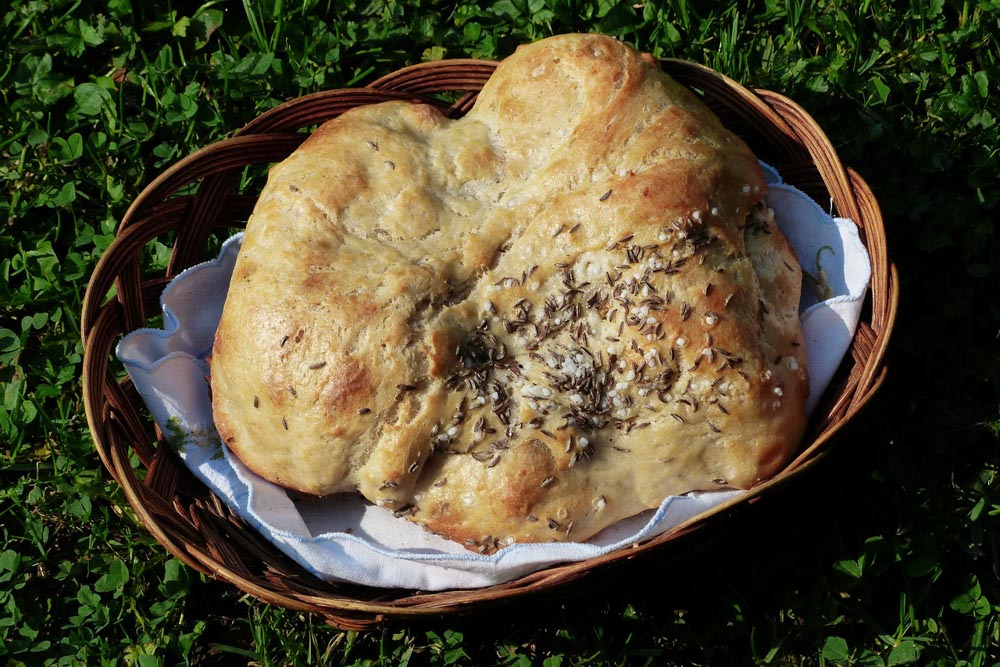 During 1915, after their ship the Endurance sank, Ernest Shackleton and his men baked and ate Bannock to survive their expedition. The recipe for Bannock includes flour, a bit of baking powder and a a generous amount of butter.

Hoosh is a combination of Pemmican, biscuits and melted ice mixed together in a broth. You’ll primarily want to eat Hoosh for sustenance as it’s not particularly flavorful.

Although the formerly popular dish has fallen out of favor, you may have the opportunity to eat Hoosh during your trip. We recommend that you try it for the experience and then move on to tastier options.

Can you visit Antarctica without chocolate? The truth is yes, but your stay won’t be complete without a bar or two. If you go sledding or walking in the wild, you’ll want to bring a supply of chocolate for the inevitable snack attack.

Chocolate is a consumption staple in Antarctica. High in calories and energy, Chocolate is light to carry and can withstand the Arctic’s low temperatures.

Today, sledders can easily bring 530 kilocalories of chocolate with them to eat each day in addition to other food items. That’s a lot of chocolate!

Due to geography, expect to eat less fresh fruit and vegetables in Antarctica than you would at home. Due to the importing of produce from other parts of the world, supplies are often limited.

When you stay at a base or on a ship, your food requirements will be lower than in the wild – about 2,750 calories (11,550 KJ) per day. Meals are similar to what you would experience at home.

The above photos were provided by the authors and are courtesy of Pixabay. 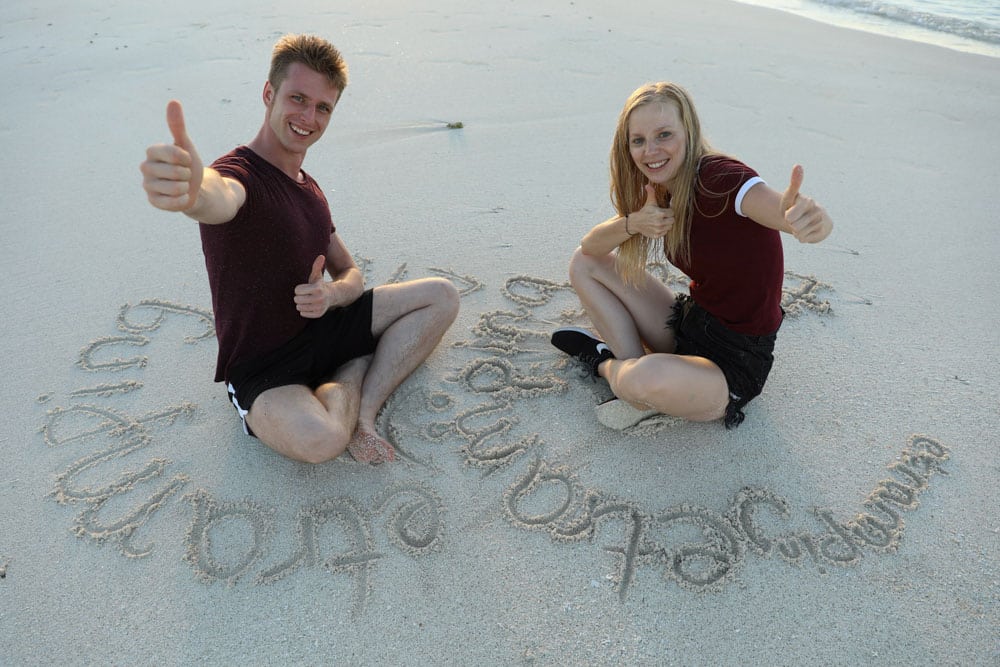 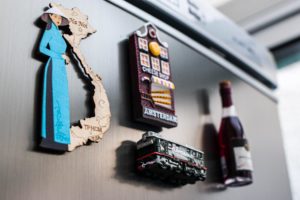 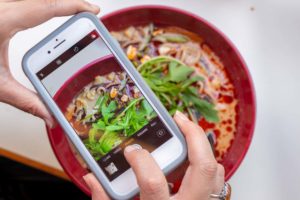 Gallery image with caption: Staying Connected on the Road 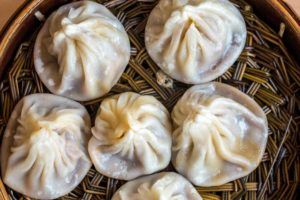 Gallery image with caption: Seven Wonders of the World for Food Travelers